His contribution to the art scene in Manipur cannot be undervalued or be set in modest terms considering he is the legitimate father of Contemporary art in Manipur and he is so with panache and a sharp punch. He is not interested in making things pretty but his works carry with utmost honesty and vitality the plague, the contamination in his society. However, the themes that he chooses to articulate and make a point of are drawn from his life in Manipur but they have universal resonances. His works are testimonials to the brutal anguish, oppression and rot manifest in society at large. His modernist renderings of themes that seem to strike a chord with the artist lucidly put forth the artist’s vision. His bold and free strokes are expressive in their very simplicity.
Thoidingjam Tombi Singh began his formal education in art in 1953 when he enrolled at the Imphal Art School which was established in 1949 to study painting and then moved to the M.S. University of Baroda from 1975 to 1977 where he worked under the artist K.G. Subramanyan. He currently lives and works in Manipur. Rightly heralded as the father of modern art in Manipur he has to his credit many interventions in the name of artistic ferment in Manipur, he not only organized many art exhibitions and seminars . He has also been part of the institutional set-up in Manipur, he was the principal of Imphal Art College from 1977 to 1981 and currently he is the president of the Art Society in Imphal which he helped to found. He was also a member of the General Council of the Lalit Kala Akademi from 1973 to 1988. Besides organizing art exhibitions and seminars he has also been part of a rich history of art shows from the one man shows at Baroda in 1977, the Birla Academy of Art and Culture, Kolkata in 1981, the ABC Art Gallery, Varanasi in 1994 and Imphal in 1999, group shows all across India including the National Exhibitions at the Lalit Kala Akademi in New Delhi. He has also been part of international Art fairs and Triennale like the 6th Triennale – India (1986), Nine Contemporary Artists of India in Singapore and Kuala Lumpur (1991), the Kleinsassen Fulda in Germany in 2001 and was part of the group show,. He has also participated in many art workshops at the national and regional levels, from Amritsar to New Delhi to Guwahati to Jorhat and Imphal.

He has many publications to his name the most important being the monographs on the celebrated artists, H. Shyamo Sharma (1917-1979) and R.K. Yumjaosana Singh (1870- 1954) of Manipur.
He has been the recipient of many prestigious awards from institutions like the Manipur SahityaParishad, Imphal (Gold Medal,1983), Fellow (Manipur State Kala Akademi,2010), Lalit Kala Akademi Award, New Delhi (1988), A.I.F.A.C.S. New Delhi (Honour,1999) and he was given the PranabBarua Art Award (Assam) in 2007. His works can be found in many institutional, private and corporate collections in India and abroad from All India Fine Arts and Crafts Society, Indian Academy of Fine Arts (Amritsar), Manipur State Museum, Raj Bhavan, Imphal to private collections in Manipur, Bihar, New Delhi, Kolkata, Assam and Singapore. 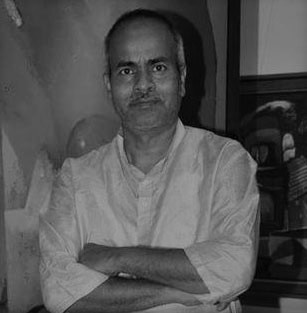 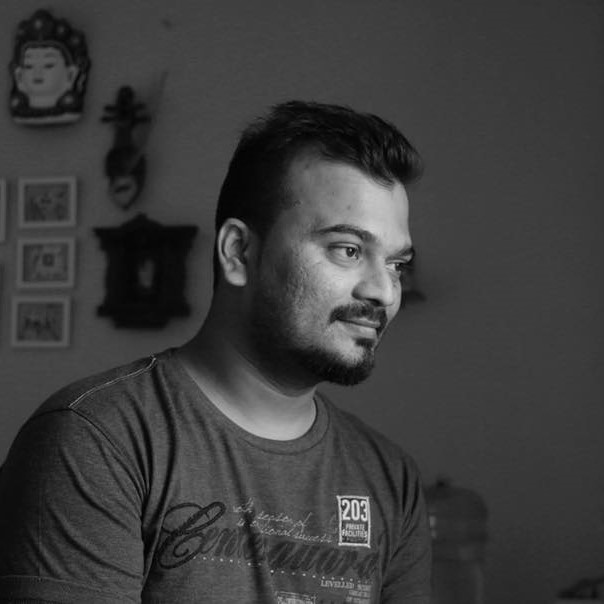 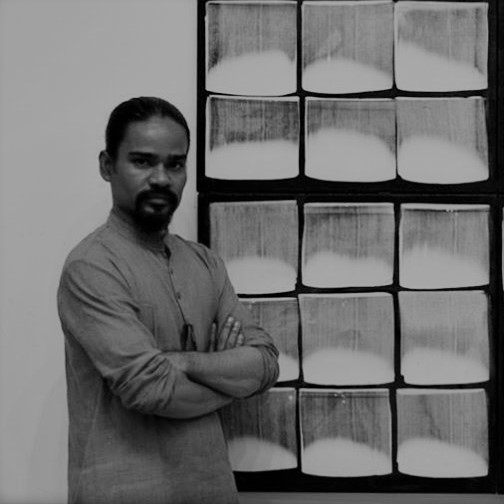 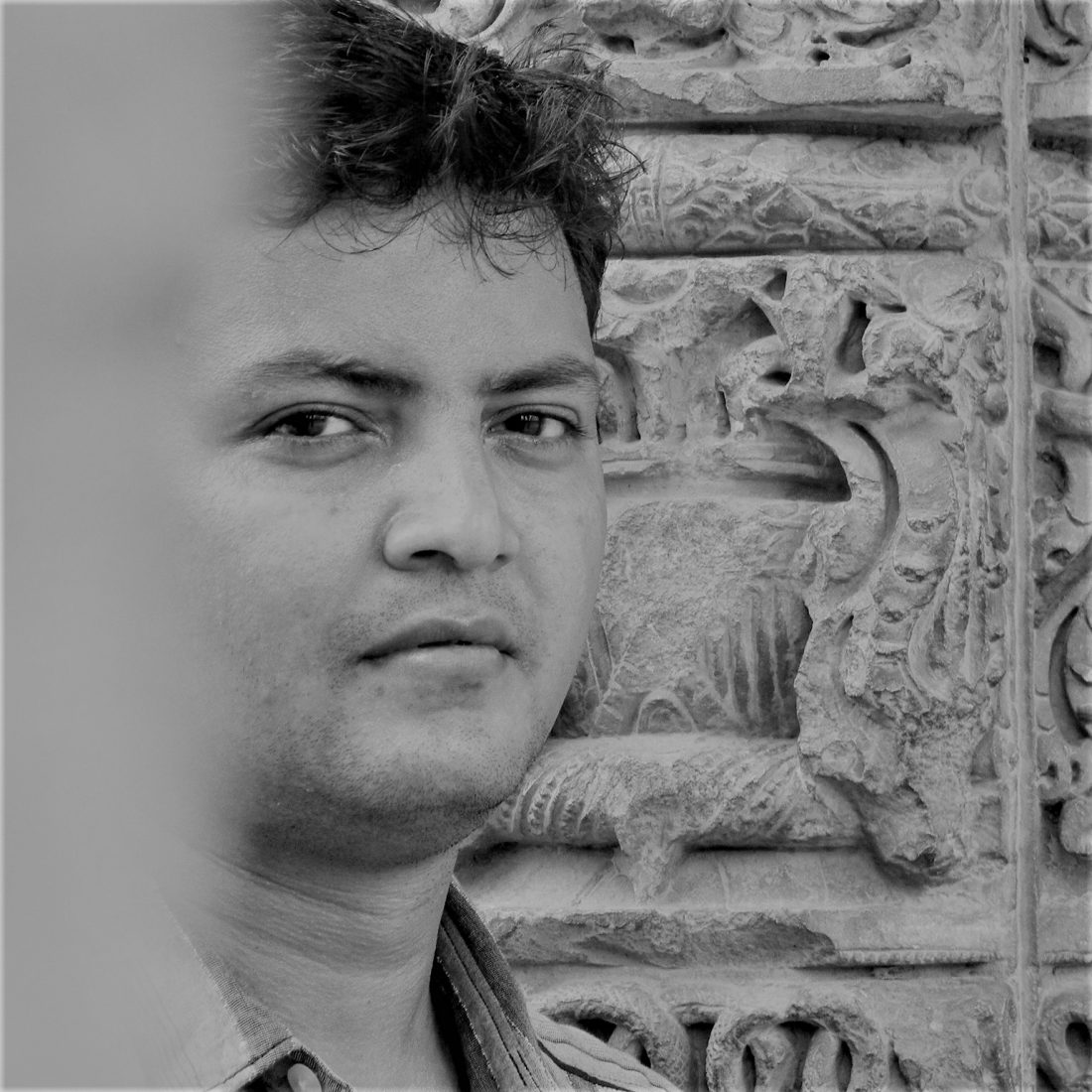